A Later Marbled Beauty and a Not Sure Deep-brown Dart

At Linford Lakes last night these 2 turned up in a 40W Skinner type actinic.  I have noted the comments made earlier about this species thus the "Later"  in the title.  The Marbled Beauty is the latest that I have ever seen and quite a striking specimen.  I checked my records and I have 5 for September, 2 in 2006 and 3 in 2007 and the latest date being 11th September 2007. 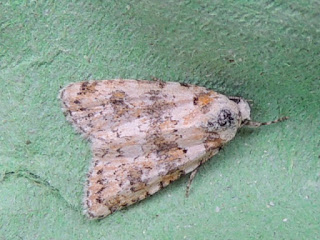 The three of us at Linford Lakes this morning did wonder about this Deep-brown Dart as it was so unlike the Deep-brown Darts usually seen in this neck of the woods.  My Bucks list has Aporophyla lutulenta only so I assume that Aporophyla lueneburgensis,  the Northern Deep- brown Dart has not been recorded here. 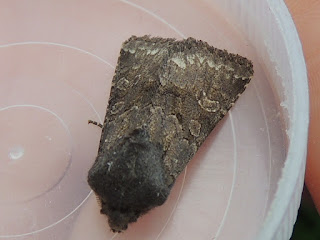