Green-brindled Crescents and micros to check

Of the 28 species in last night's catch 6 of the macros were new for the year for me. Orange Sallow, Barred Sallow, Deep-brown Dart, Brindled Green, Large Ranunculus and Green-brindled Crescent - one of each form. I have not had the brown ones here before. 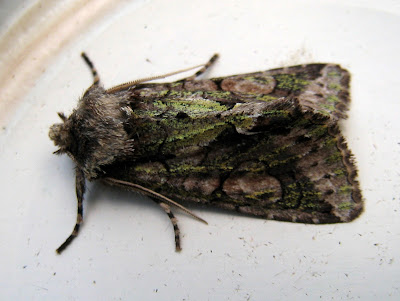 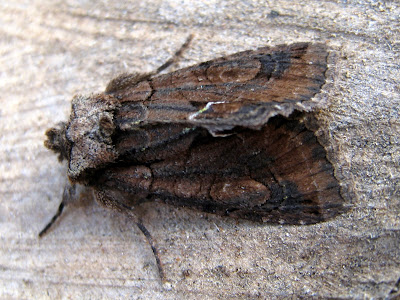 As far as micros were concerned I think this is Pandemis cinnamomeana - a new species for me if correct. 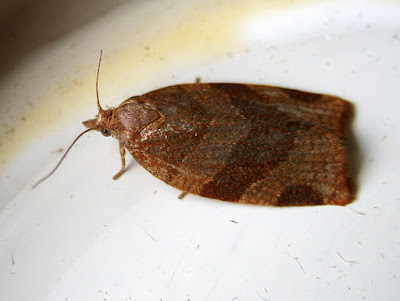 And finally what I think is probably a Cnephasia species. If so the first since early August, 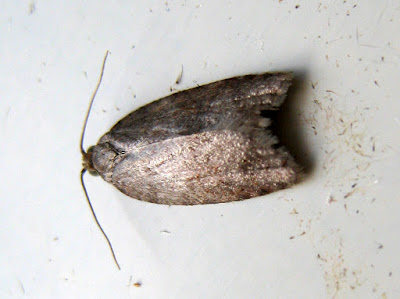