Last autumn I collected a number of different leaf-mines and set them up to overwinter. I brought them in about a month ago, so that the warmth could encourage them to emerge early. I have to say the returns have been pretty thin on the ground, with very few adults appearing. This is not a new phenomenon for me - the mortality rate amongst insects is very high.

I've photographed three of the ones that did come out: 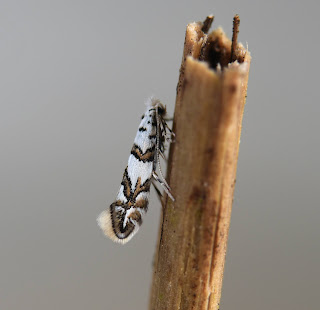 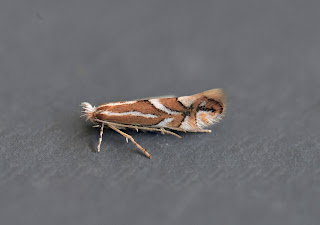 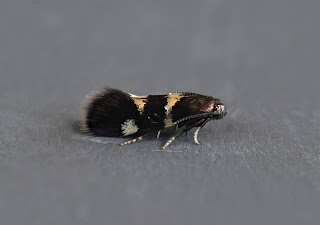